We are happy to announce that AVIATEB1A4 will collaborate with BANAtionINA once again for a charity projects with SOS Children's Village to commemorate B1A4's 2nd Anniversary 23 April 2013.
We want to help all the children who need our help for their better future and life. More info about SOS Children's Village vision & mission: http://www.sos-childrensvillages.org/What-we-do/Pages/default.aspx

ONLY DONATE
DONATE AND BUY GOODIES 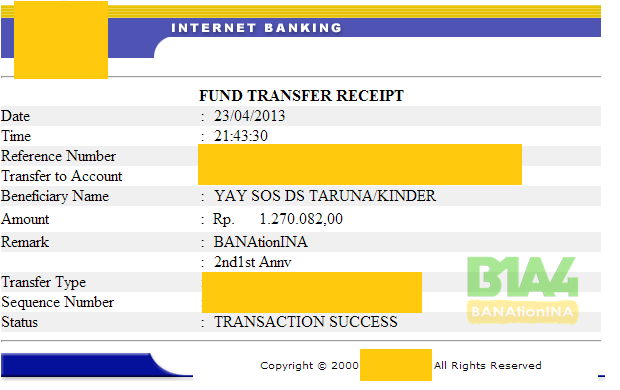 We've sent the donation ($ 130) to SOS Village Indonesia (represented by BANAtionINA), Thank you for those who've joined with us for this project~
We'll write donators name in a special placard and will send it directly to WMent :) *preview will be updated soon*

It’s been 2 years since we dedicated our half heart to 5 boys named Jung Jinyoung, Shin Dongwoo, Lee Junghwan, Cha Sunwoo, and Gong Chanshik.

It’s been 2 years since we joined in the most peaceful and awesome family named BANA,

This is only a little thing we could give for your 2nd Anniversary boys, but we won’t stop here to spread BANA’s support for their precious 5 boys~Let’s fly together with us to reach our dreams, #B1A4 ❤~ We love you forever boys 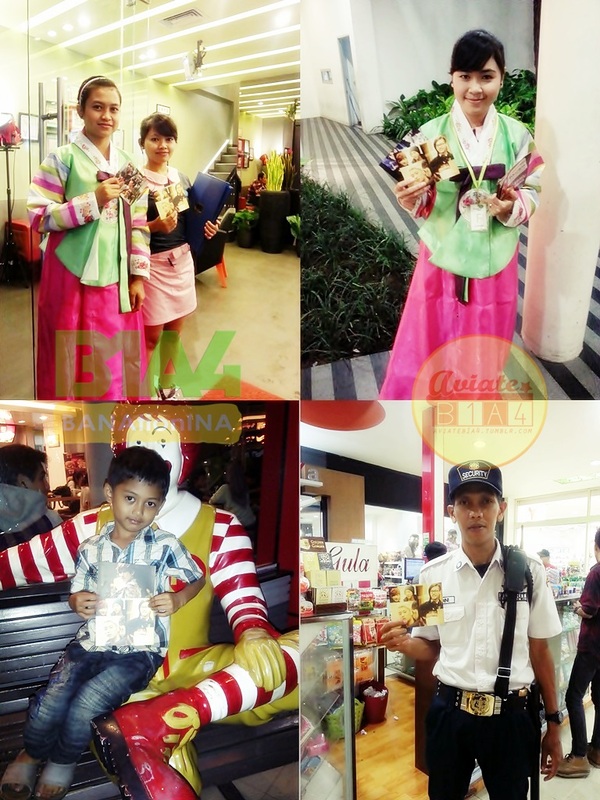